Previous Next
It’s Time To Move 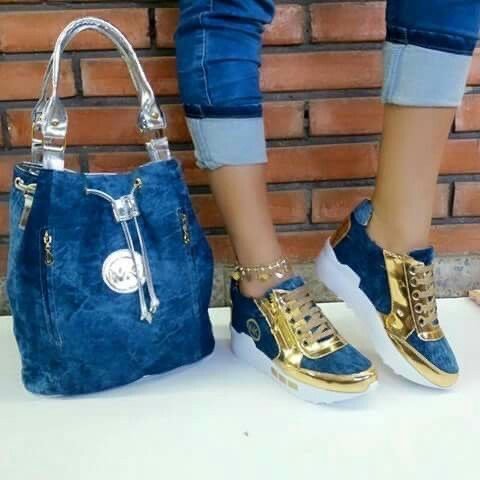 Genesis 12:1 – “Now the Lord had said unto Abram, Get thee out of thy country, and from thy kindred, and from thy father’s house, unto a land that I will shew thee:”

Have you ever been so overwhelmed and overstimulated by your present environment and surroundings? You’ve come to a place in your life where you are relieved that you are not where you used to be, and you’re thankful for where you are right now, but in the pit of your belly, deep down in your sanctified soul, you know there is a void, a hunger, a thirst that just cannot be quenched. You sense that there is much more to life than what you are experiencing right now! Some people remain stuck and content to do the same thing day after day, week after week, month after month, and year after year and really believe they are living. Not so! They are merely existing! They have become complacent and comfortable in the state they are in and have totally stopped dreaming for a better tomorrow.

Unfortunately, sometimes, something major has to take place in your life to ignite the flame to get you from where you are to where God needs you to be. Think about what’s going on with the COVID-19 Pandemic. You’re either being punished or you’re being pushed! Which is for you? This was the case with Abraham! He had lived his life and was old and settled in his ways and knew that he would be right there in his own country, with his own kindred and in his own Father’s house until the day he died! BUT GOD had another plan! Don’t you just love it! We make plans for our lives all of the time, but it is ultimately God who orders our steps! The key, however, is being in the right position and in right relationship, knowing the voice of God so that when He speaks and tells you to move, you know it’s time to move! God had a purpose, a future and expected end for Abraham. He wanted to take him to a land that he had never seen before. To make him a great nation; To bless him and make his name great so that he could be a blessing.

Leave all the excuses, procrastination, fear and anxiety about the unknown, and when you hear God’s voice say “Move”. It’s time to move; just like that!