“If Only You Knew”

Previous Next
“If Only You Knew” 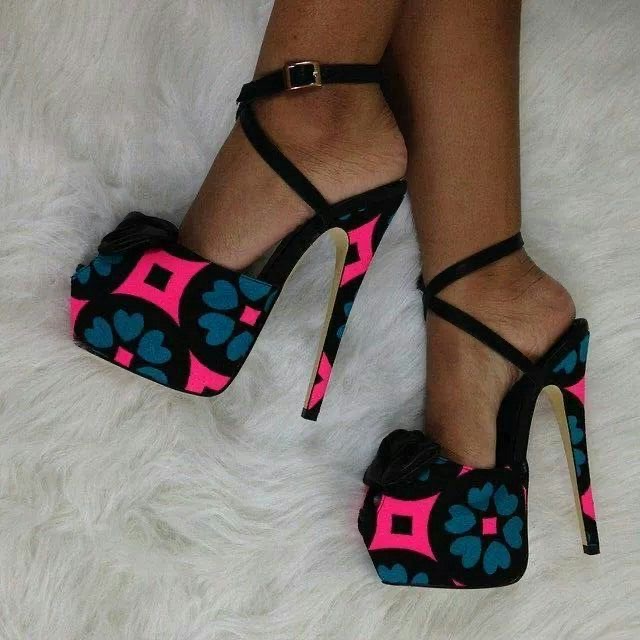 “IF ONLY YOU KNEW”

John 4:10 (NLT) – “Jesus replied, “If you only knew the gift God has for you and who you are speaking to, you would ask me, and I would give you living water.”

In this text, Jesus left Judea, and departed again into Galilee because He must needs go through Samaria. Why did Jesus need to through Samaria? Because there was a divine hookup that was predetermined to happen at Joseph’s Well. A Samaritan woman needed to have an encounter with the Messiah. You see, the necessity to go through Samaria was not for Jesus, but it was specifically for this woman’s liberation! Let’s look at the text and see what takes place.

We all know HERstory! She was the talk of the town! Had been married five times and was living with a man who was not her husband! You could find the 411 on Facebook, Instagram, Pinterest, Twitter, Snapchat and Clubhouse. She was ashamed, embarrassed, and uncomfortable being around all the other “so-called” respectable women. She did not feel worthy or valuable enough to even be in their presence at a public place. So, she waited until she knew they all had come and gone before she went to draw her own water. To avoid the looks, the murmuring and whispers, she decided it was best to simply wait before she came to get what she needed. But on this particular day, it was meant for her to be there alone in order to receive something she never had before and did not even know she needed it! What are you in need of today? Oh, but if only you knew…

She was not only a Samaritan, but she was a woman! Leave it to the Radical Redeemer to break through barriers and opposition to reach the unreached, teach the untaught and save the unsought! Jesus is the one who opens and concludes their conversation! We already know the Samaritan woman would never have initiated a conversation with a Jewish male. But Jesus was on an assignment for his Father! Notice if you will that there are several things that take place in the conversation that cause her confusion. First, a Jewish man speaks to her. Second, she realizes that as He asks her for water, He himself has nothing to draw from. Fourth, not only does He ask her for water, but He tells her that He has living water to offer her! Jesus is speaking of the new life that He will give; a life connected with the activity of the Holy Spirit. What is your response to Jesus’ offer? If only you knew …

SHE acknowledges the messiah (v.19)

God’s Word has an undeniable way of making you look at yourself and see where you have come from, where you are now, and where you need to be in the future! The woman is engaged in a one-on-one with the Master! A man who knows everything about her past, present and future! A man who knows things that she has never ever uttered to anyone! Things that not even one of her five husbands was privy to! Yet He still needed to talk with her. Notice how Jesus met her at her point of need! He knew all about her marital status and confronted her about it. Once she was confronted and the truth was laid out before her, she was convicted, but was afforded an opportunity to confess her fault to the one man who would never hold it against her. The one man who would love her to death. The one man who could look beyond all her faults and see her need! Then she was able to see clearly and recognize that she was not just talking to a mere Jewish man, but she was talking to the Messiah, the one man who had the power to save her from her sins!